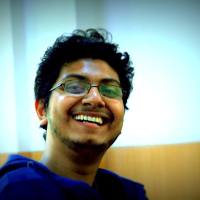 Introduction to QA at AIUB

On 11th February 2016, FSA members of ‘Firefox at AIUB’ club organized an introductory event about Quality Assurance which is now a very popular platform for contributing. In developing products and services, Quality Assurance is any systematic process of checking to see whether a product or service being developed is meeting specified requirements. Last year, many QA events and contributor mentoring days happened on several universities and gain popularity by recruiting contributors from those universities. As a result, we also want to spread the popularity among enthusiasts from our university. The event was to create an awareness and start the hype. Main objective of this event was to introduce A-Z of contribution in QA and get more contributors among interested.

The event starts early in the auditorium. I(Khalid Syfullah Zaman) started the event with the introduction of QA and its importance on IT sector. But first, I took a brief discussion on Mozilla’s Missions and how to check updates via mailing list. On the QA session, I overdone the whole steps with the help of slide presentation. Index of QA session were…

Anisur Rahman also took a brief session about MDN and how to contribute here. At the end of my session, Nazmus Sakib Robin‘s inspirational speech and Asma Swapna‘s experience on Leadership Summit took the spotlight of the event.

On the feedback session, many of the participants raise their hands to contribute to QA platform. At a result, we announce a workshop on QA with enthusiasts on the next month. They also participate in Q&A sessions where they ask about IoT, web development, SuMo and so on.

You can find the event pictures here: https://flic.kr/s/aHskqTa1hq

Let’s assume you are online and you provide information about yourself almost every step of the way. This information may need to give when completing a survey, performing transaction procedures, online shopping or even it may concede as social status. Weeks later, some online advertises will pop-up to your screen showing you some brands, facilities, accessories based on your habits and interests. Now how the hell they know about your habits? Isn’t a bit creepy to think that they somehow watching you? Personal data collection is the key commodity. You are no longer an individual. You are a data cluster bound to a vast global network. When you add your personal information(intentionally or unintentionally) , you are leaving a ‘data trail’ which somehow helps the advertisers and third-party providers to detect your personality. For that your online activities may compromise your privacy. If I think about worst case scenario, your given data could be turn against you, not just self products but the influence your worldview.

Privacy is the main concern for everyone specially the users of the web. To be a proactive about your privacy and build awareness to people, Mozilla Bangladesh also celebrated International Data Privacy Day by organizing Privacy Week which is inspired by Mozilla India’s January Privacy Month Campaign! On that week, many universities(in Dhaka and outside Dhaka) organize a small event to talk about privacy to the fellow students. Based on the criteria of the privacy week, Firefox at AIUB also organize a privacy awareness event named ‘Privacy Talk @ AIUB’.

The event was held on 4 February, 2016 at American International University-Bangladesh. The objective of this event is to give awareness about online privacy, how to detect which website’s tracking, how to get extra precautions and to spread this awareness to their friends and family.
The event starts with a small introduction to Mozilla and its missions. Then Asif Raihan start-off the privacy talk. He shared his personal experience regarding ‘online profiling’, ‘data trail’ and how a Facebook account hack because of unconcerned activities. He shared a true story about a girl who unintentionally leave her Facebook account logged in and an anonymous student took the advantage of it. Later on, Tanvir Ahmed also share his story about a fake Facebook like page which was taking people’s personal data through a form by announcing false offers. 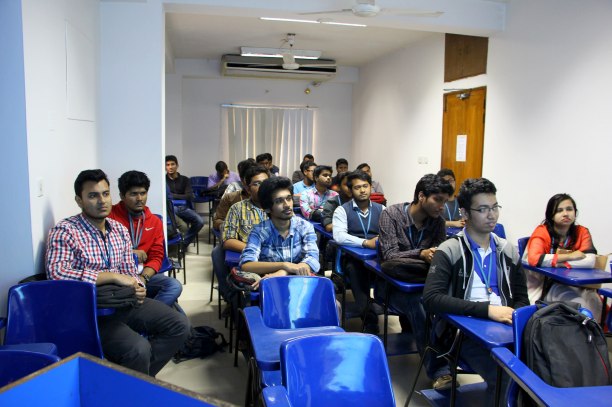 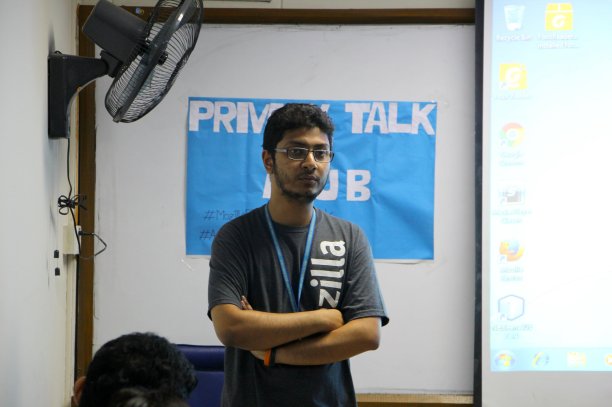 After that, I showed lightbeam, an add-on for Firefox that displays third party tracking cookies placed on the user’s computer while visiting various websites. I point out the whole details on how to use it and how to block site with lightbeam. Also encouraged them to browse with Private Browser.

Then, Asif Raihan divided all attendees into four groups to brainstorm and found out the major problems regarding privacy. Two members from each of the groups presented their ideas.

At the end of the event, Anisur Rahman and Salman Rahman Desh coached participators to support privacy week via Privacy Week Avatar and build awareness to their friends and relatives. 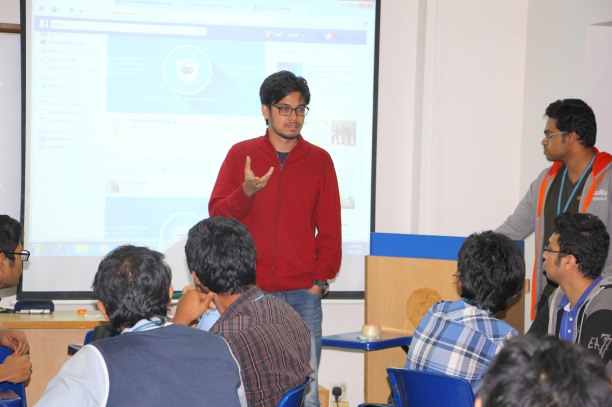